IoT Blog Series 7: Why the future of IoT is Software 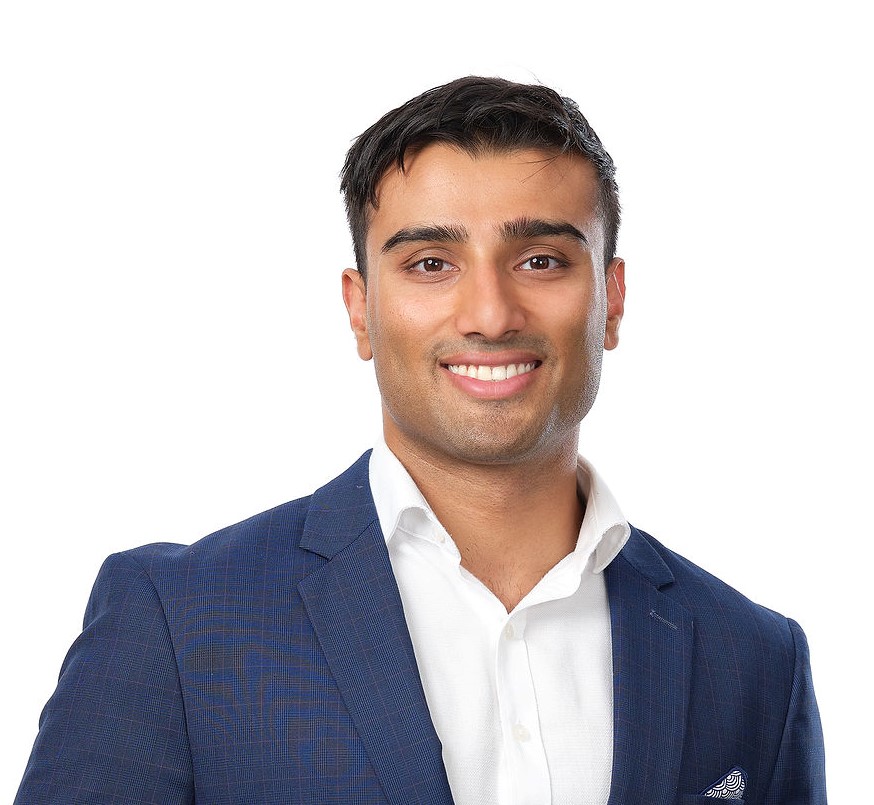 In our last blog covering IoT we discussed conditions to consider when choosing the appropriate connectivity technology and privacy. To read any other blog in our IoT Series click here.

Like any industry, especially technology, the future of IoT is hard to predict. No one can accurately predict the hardware, use cases or even the problems IoT will solve in five to ten years.

The chance of the industry being blindsided by an unknown new network is very unlikely. To develop and deploy network protocols, it doesn’t just take private entrepreneurial spirit like a new smart phone maker might have, it takes years of research and buy in from device makers, software coders and global government bodies to deploy a new network. Also, the current list of network options, is in its infancy or growth stages. Hardware and software makers haven’t optimized their offerings to the current network capability. We can be confident that the current preferred IoT networks of NB-IoT and LoRa-WAN will be around 5-10 years and serve the intended purpose.

The future of innovation will be software based. The networks are more the building blocks. They determine the limitations and capabilities of how information reaches a central point.

A great example for how software developers innovate can be seen by the video game development community. When a new video game console comes out, say the PlayStation 3 that released in 2006, game developers don’t have much expertise developing games for the specialized hardware, but over the lifecycle of the console, developers optimized their processes to suit the hardware. Here is a comparison of screenshots from games made in 2008, 2 years after the PlayStation 3 was released, and 2016, eight years later after developers had 10 years of development experience and were able to enhance the video gaming experience to suit the hardware.

2008 video game graphics on the PlayStation 3 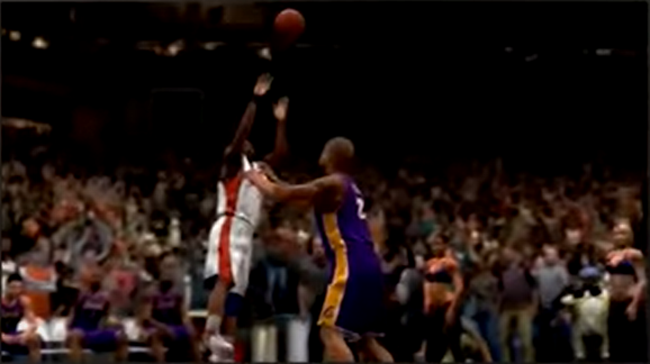 2016 video game graphics on the PlayStation 3 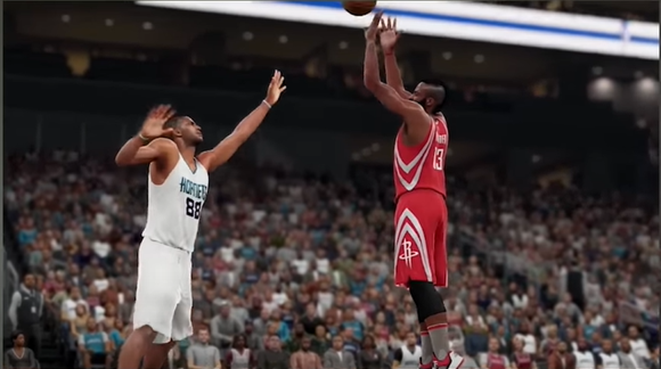 Although these examples are pictures instead of videos, you can still see the evolution in eight years. The faces of game characters, the textures and the palette of colors used are a world apart for gamers who would have played both games. What makes this a great example is that in both cases, they are using the exact same hardware. The PlayStation 3 didn’t change its hardware over the course of its life cycle. The developers were able to unlock more of its power over time. You could put in the game disc for the 2016 game, in the same machine you brought in 2006 and get an exponentially better gaming experience.

This is commonly known as program optimization which is the process of modifying a software system to make some aspect of it work more efficiently or use fewer resources. In general, a computer program may be optimized so that it executes more rapidly, or to make it capable of operating with less memory storage or other resources or draw less power.

All of which can be done to software products that IoT devices use. In terms of lifecycle, we are currently barely at the 2008 video game example level so the innovations and optimizations we will see in the future are hard to imagine. Furthermore, with the advent of cloud computing, IoT software products will not be constrained by limitations in hardware. Developers will be able to create applications that need as many resources as required to achieve their desired outcome. A few short years ago, this would not be possible. The impact of cloud computing is discussed in our next blog post.

Quadrent provides hassle free technology leasing to help companies achieve their most ambitious goals, whether that be supercharging their current workflows with an IoT infrastructure or empowering staff with . We’d love to have a chat about technology goals. Reach out to Arnold here.

You can read the other blogs within the IOT series here.